Patrick Zajdel is a tournament angler and a Pro Staffer for K&J Tackle, from Ontario Canada, is hoping to make it big some day as a Pro Angler. He is currently part of the OBAF- the Ontario Bass Anglers Federation Nation, which is part of the Hamilton Bassmasters club. Patrick has his own fishing channel called, Fishin’ Ontario’s South. The link is as follows http://www.youtube.com/user/PatrickZajdel. Check out his channel! You will find multiple "HOW TO" video selections and various helpful fishing videos. Patrick subscriber base has shown a steady increase since it's beginning back in June of 2010.

He currently is a Senior in High School. Patrick will be a Junior fall 2015 at Brock University. With the experience gained through tournament angling. Patrick’s most profound strengths on the water include developing seasonal patterns. While Patrick is known for burning spinnerbaits and finding the finicky bite with a wacky rigged stick bait, he can also deliver a beating with the Flippin’ stick! Patrick is blessed with a high level of energy and ambition, and is an extremely talented individual.
​
Patrick won his first lifetime event, a Hamilton Bassmasters tournament. The tournament was held on Lake Erie, on 6/23-24, 2012. He also won BIG BASS in this event.

Patrick competed in the 2014 BoatUS Collegiate Bass Fishing Championship, May 22-23, 2014 on Pickwick Lake, in Florence Alabama.  Patrick finished in 57th place out of 154 teams.​​ 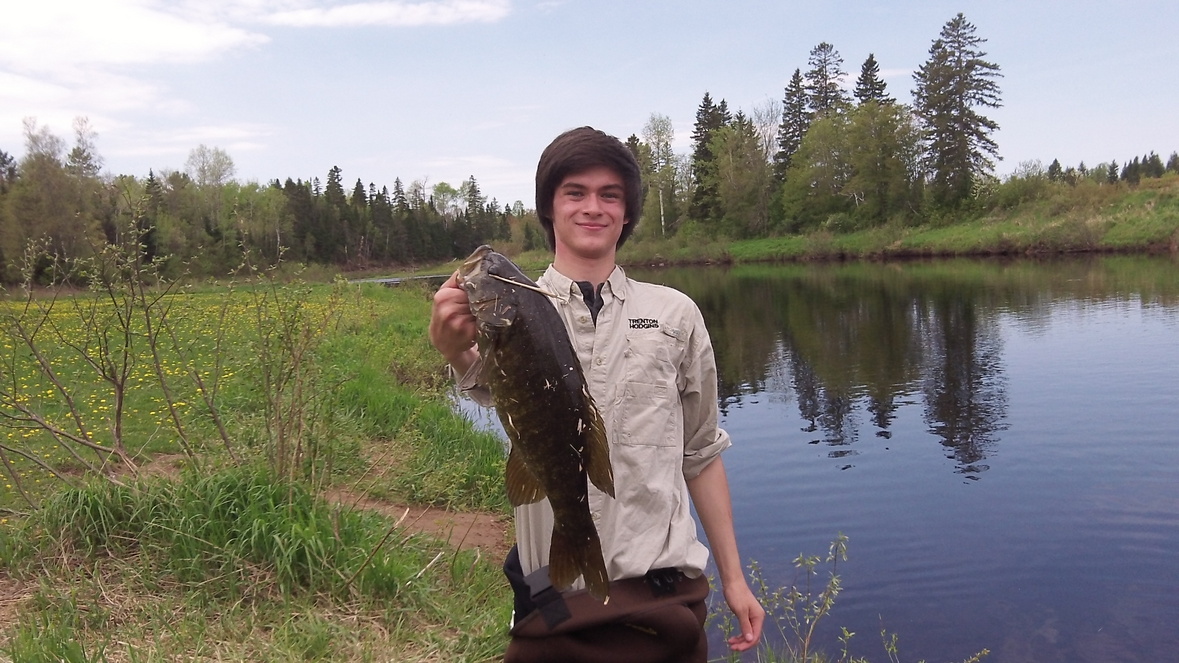 Trenton Hodgins,
​ K&J Tackle Pro Staffer from New Brunswick, Canada.
​
​ Trenton is an avid fisherman.
Please visit Trenton's channel called ReelingItupFishing. Once on his channel you
will find assorted videos: How to's, Bass fishing, Fly fishing for trout, and pickerel fishing videos. Trenton videos are well produced and edited. He specialized in some impressive underwater footage (see video below). Trenton will be a sophomore in college this fall of 2015 and will be pursuing a career in business. 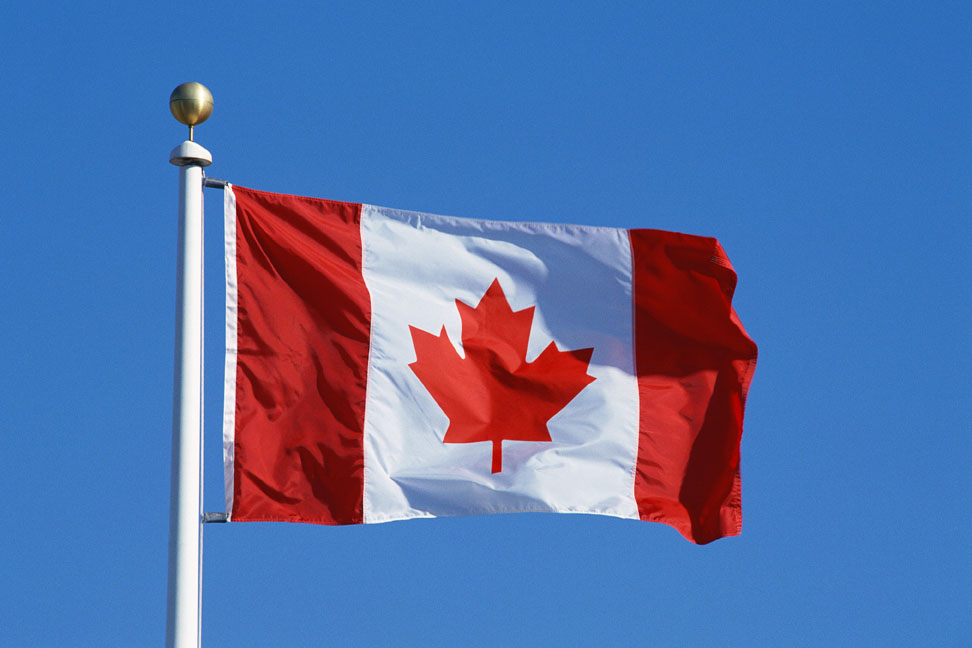 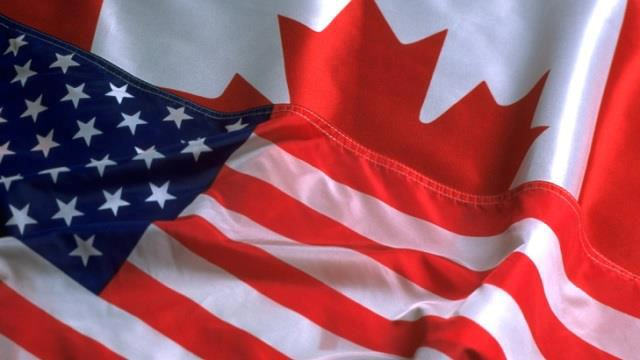 Garrett competed July 14 -20th in the 2013 High School Fishing World Finals on Lake Dardanelle, in Russellville, Arkansas​​.  After the
first day of completion Garrett finished in 6th place outof 133 teams.  At the end of the second day of completion they advanced tofourth place.  They qualified to advance to the Semi-finals in day 3.  They placed 19th out of 25 teams.

During the practice days before the 2013 HSFWF, the Clady team used soft plastic bait that was wacky rigged and texas rigged.  The first day of the tournament the grass bite was not as strong.  The weather had changed and the very high temperatures forced the team to their fishing tactics.  The grass bite was not as strong as it was during the practice days.  They only had one small keeper (which was caught wacky rigging) us the K&J Tackle tool and rings.   Three hours into the first day of the tournament they realized they needed to make some changes.  The decision they made was to fish deep and for the next ythree days they fished shaky heads, deep diving crank baits, and texas- rigs.  The go to baits  were soft plastic on shaky heads and texas rigged.

Garrett Clady finished in 6th place at the Indiana State Championships with 3 fish on June 29th.​​​​

Garrett in an IBF Youth Trial tournament at Lake Maxincukee ​, 5th place, 5 fish for 10.5 lbs.  That finish put Garrett in 3rd place in point stadings in his division.

Garrett in a USA Bassin Tournament at Mill Pond on May 17th, finished in 4th place, 5 fish weighing in at 7.3 lbs.​

Garrett's channel is called Indiana Bassin.​​​​​​​​
​http://www.youtube.com/user/IndianaBassin
Grant Clady-
​K&J Tackle
Pro Staff  from Indiana
​Grant​ Clady earned a spot qualifying in the  2013 High School Fishing World Finals.  The week long tournament was from July 14-20th on Lake Dardanelle, in Russelville Arkansas. At the end of the first day of competition, Grant finished in 6th place out of 133 teams participating.  ​​​Day 2, Grant advanced to 4th place and qualified to be in the semi-finals.  Day 3 of the Semi-finals Grant finished in 19th place.

Grant Clady finished in 6th place at the Indiana State Championship with 3 fish on June 29th.​​

Grant in an IBF Youth trial tournament at Lake Maxincukee  finished in 5th place for 10.5 lbs.  He is in 3rd place standings in his division.​​

Grant​​ Clady will be attending the 2014 High School World Finals in July of 2014.
Grant Clady - Indiana 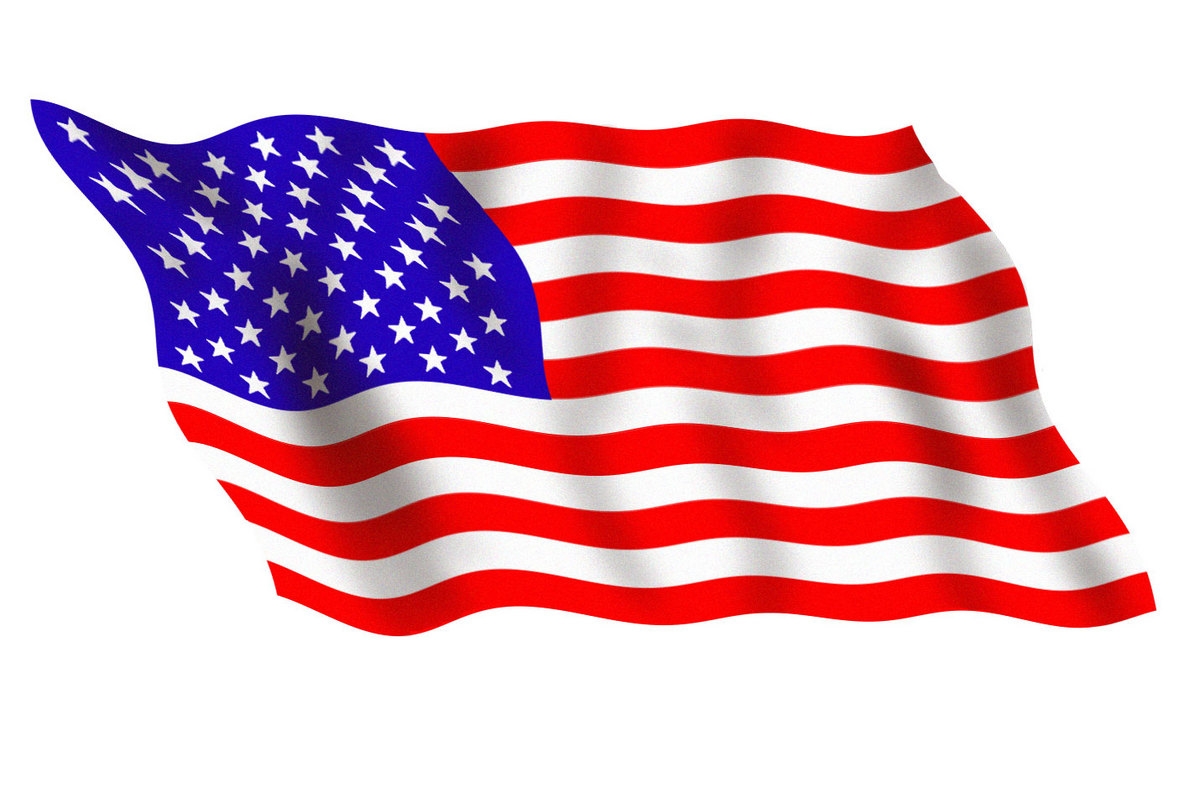 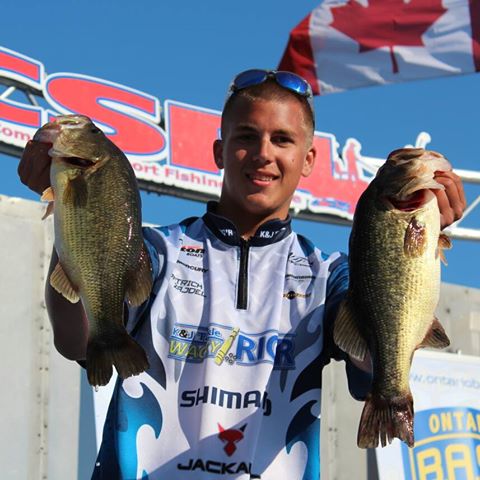 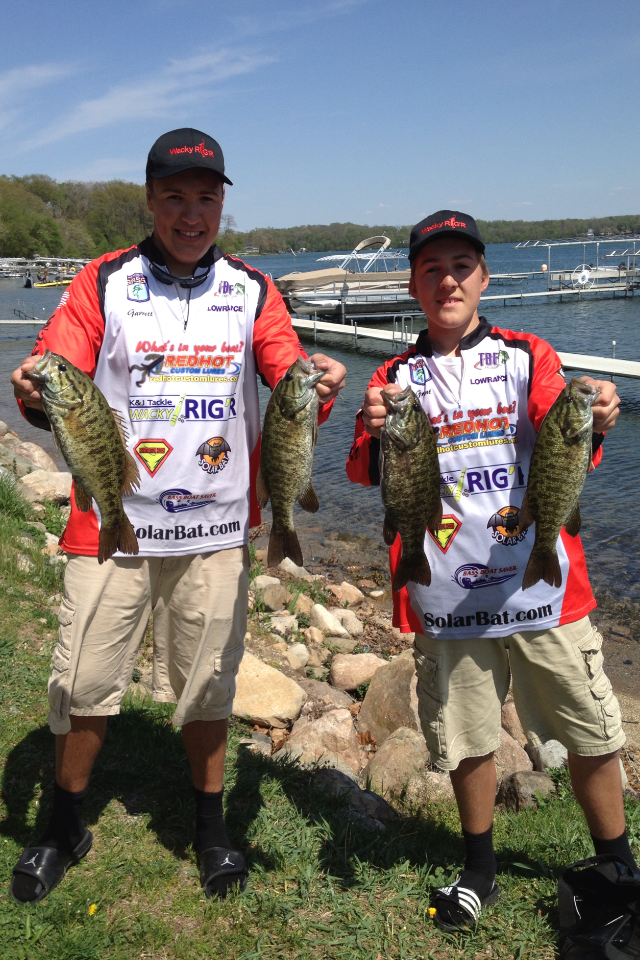 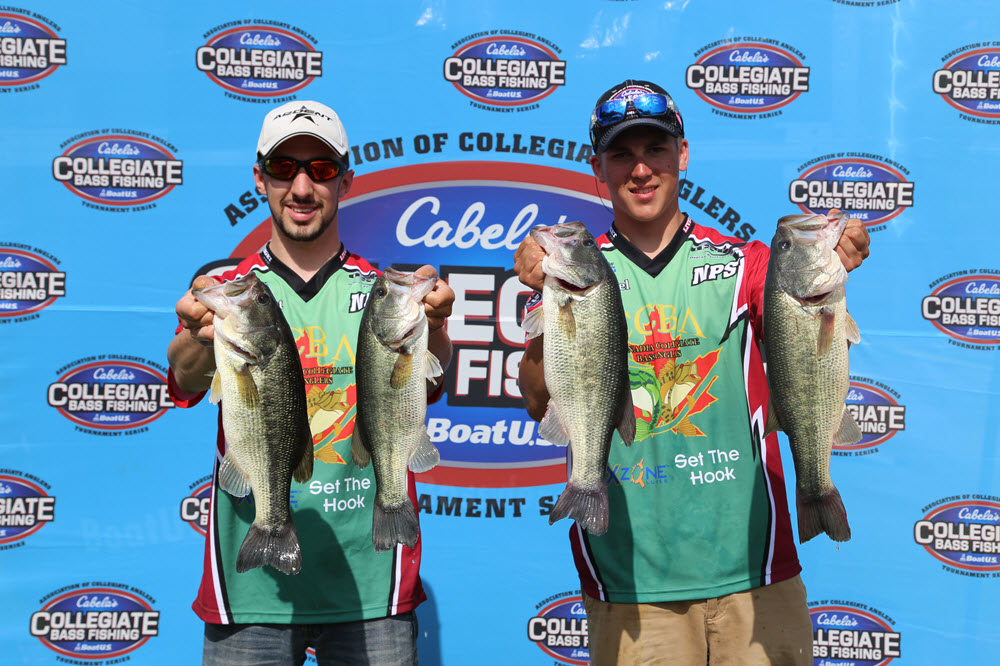 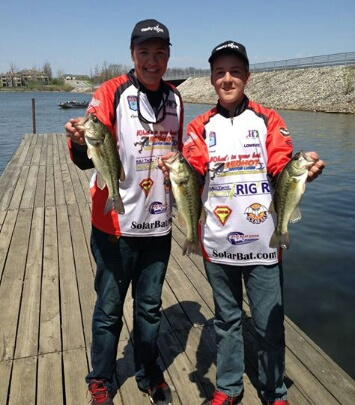 Drew Sallada
K&J Tackle Pro Staffer from West Virginia.
​​
​Drew's 2014 angling accomplishments have been stellar.  On June 21st, Drew finished in 2nd place in a State Finals tournament in WV.  He brought in 3 fish weighing in at
​​ 6.3 lbs.

In a Trail of Dreams Tournament in WV,  Drew finished in 4th place ​​with a total bag weighing in at 8.00 lbs.​

2015 Drew finished in 3rd place and "Big Fish" at Bluestone​​
Lake​ in the Liberty Bassmasters.

K&J Tackle credits and thanks Drew for his persistence of adding a "Finesse" size ring
that would still fit on the Wacky RIG'R tool and would fit smaller size plastic worms or trick worms.​​​​ 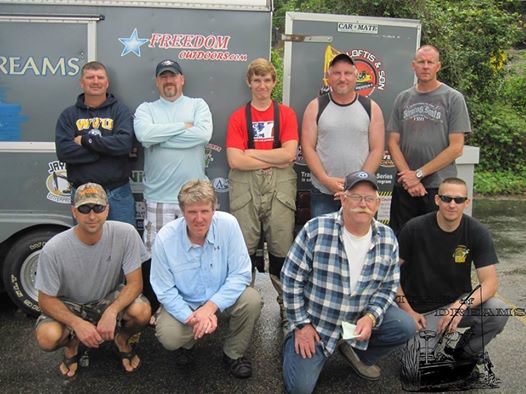 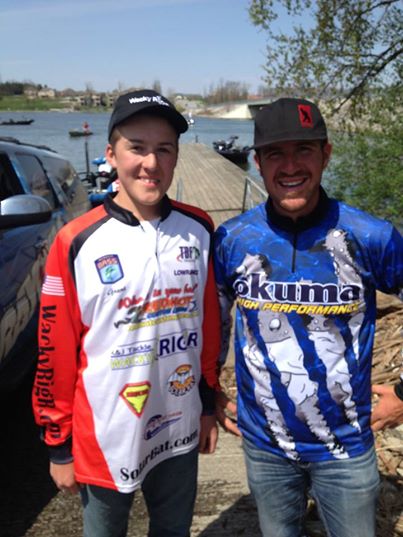 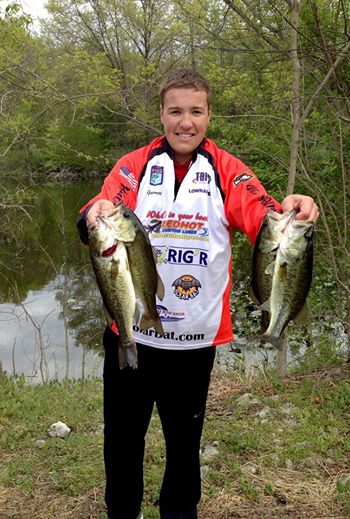 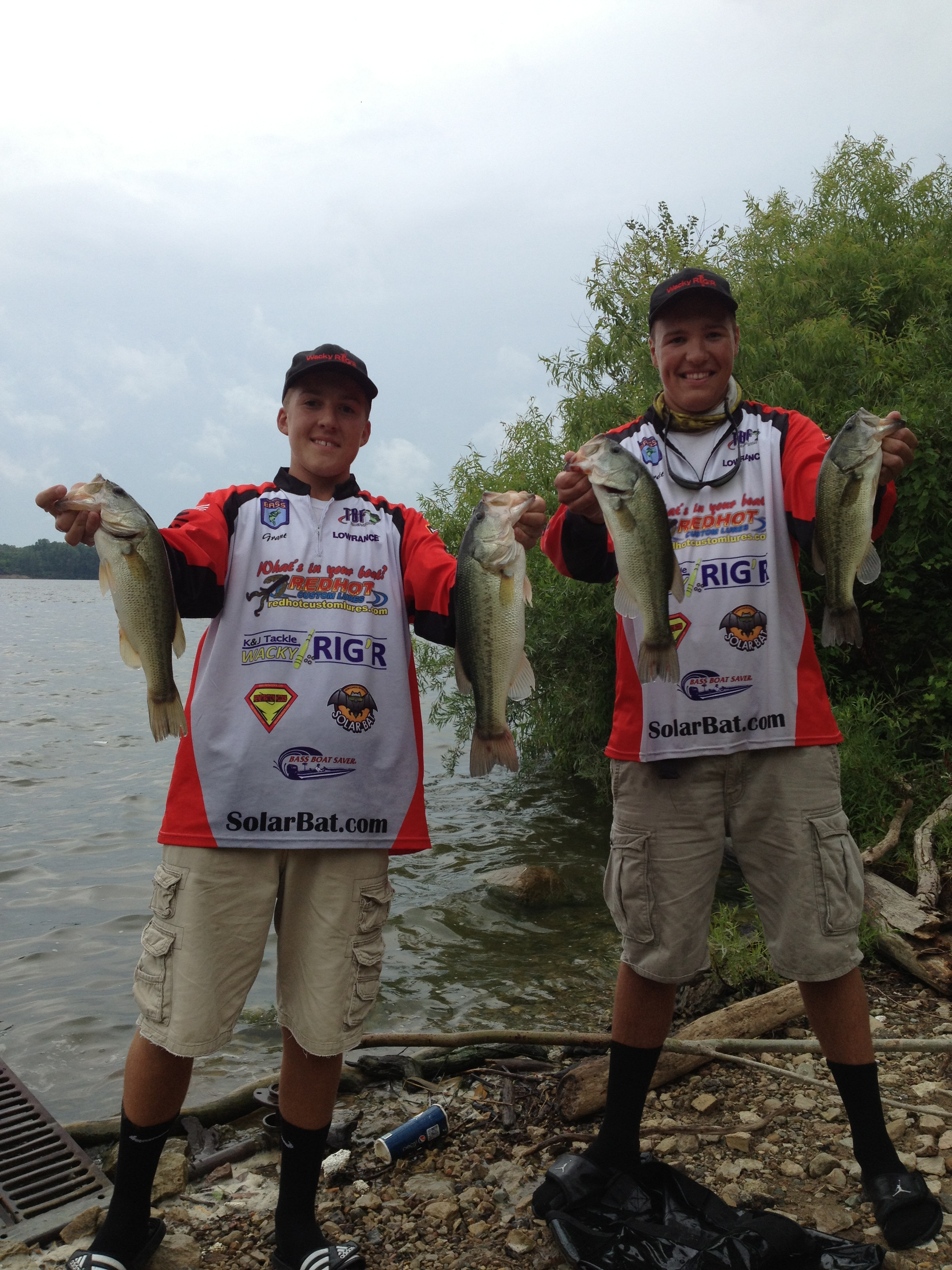 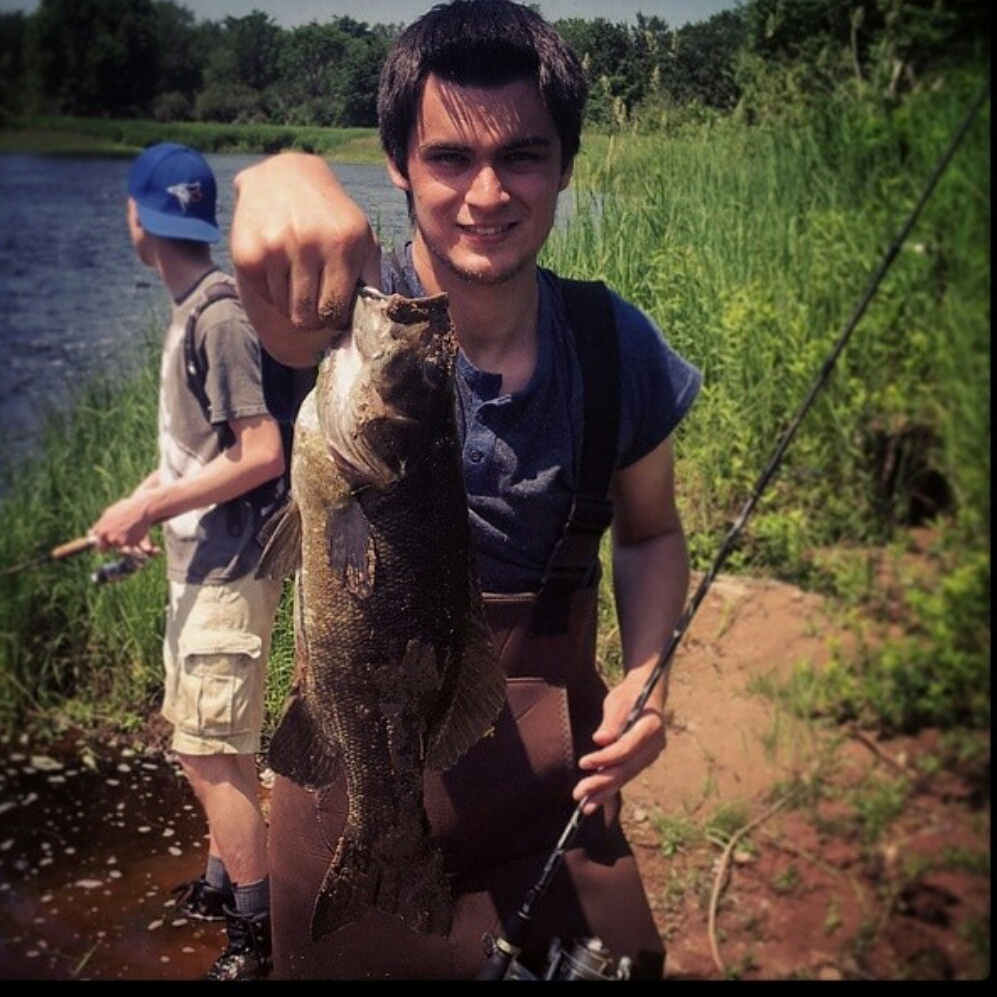 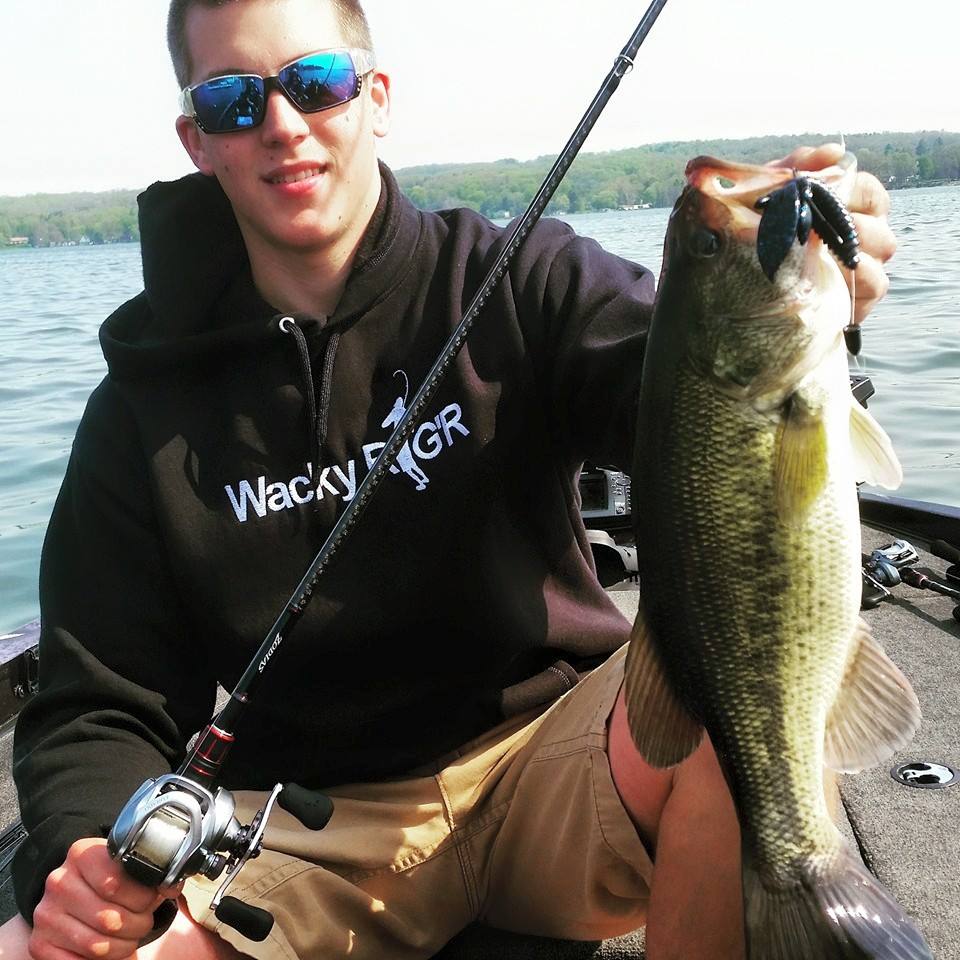 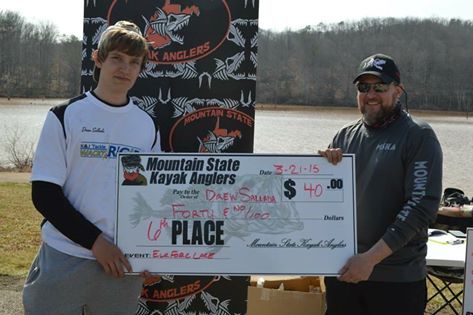 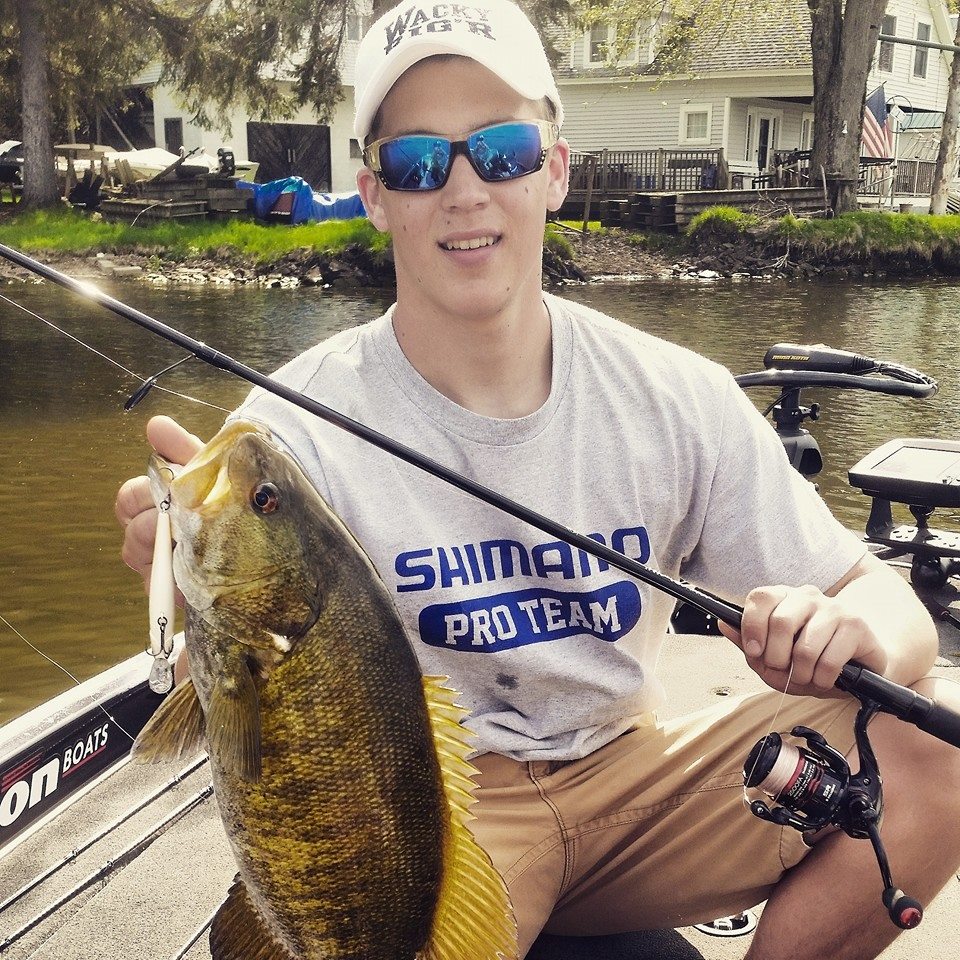 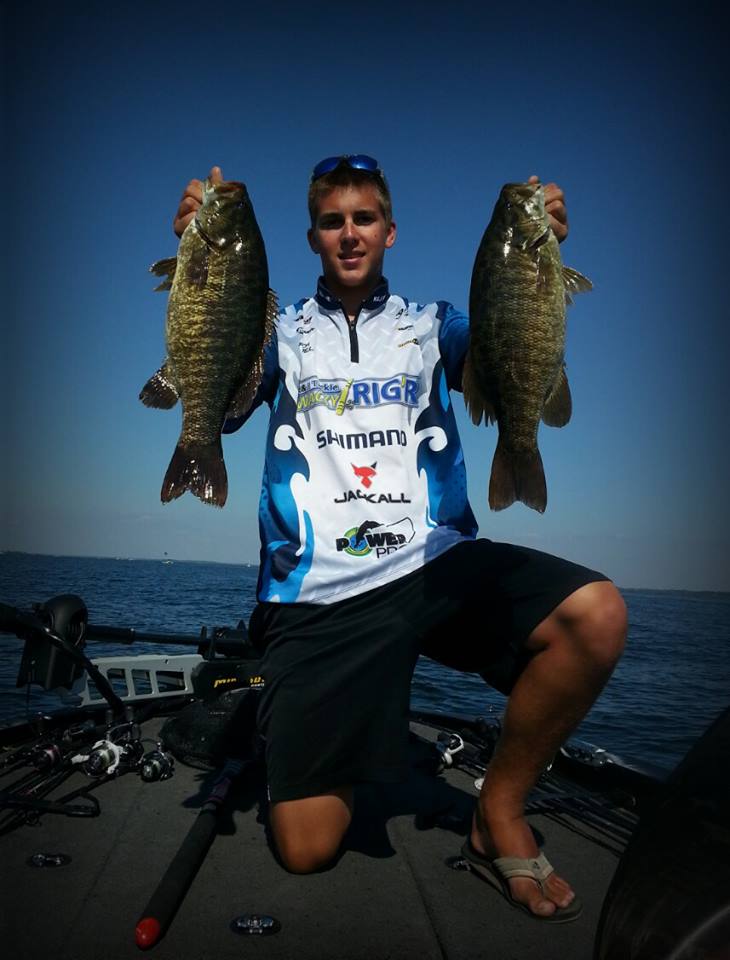 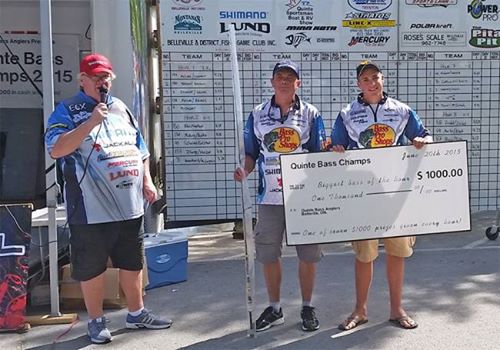 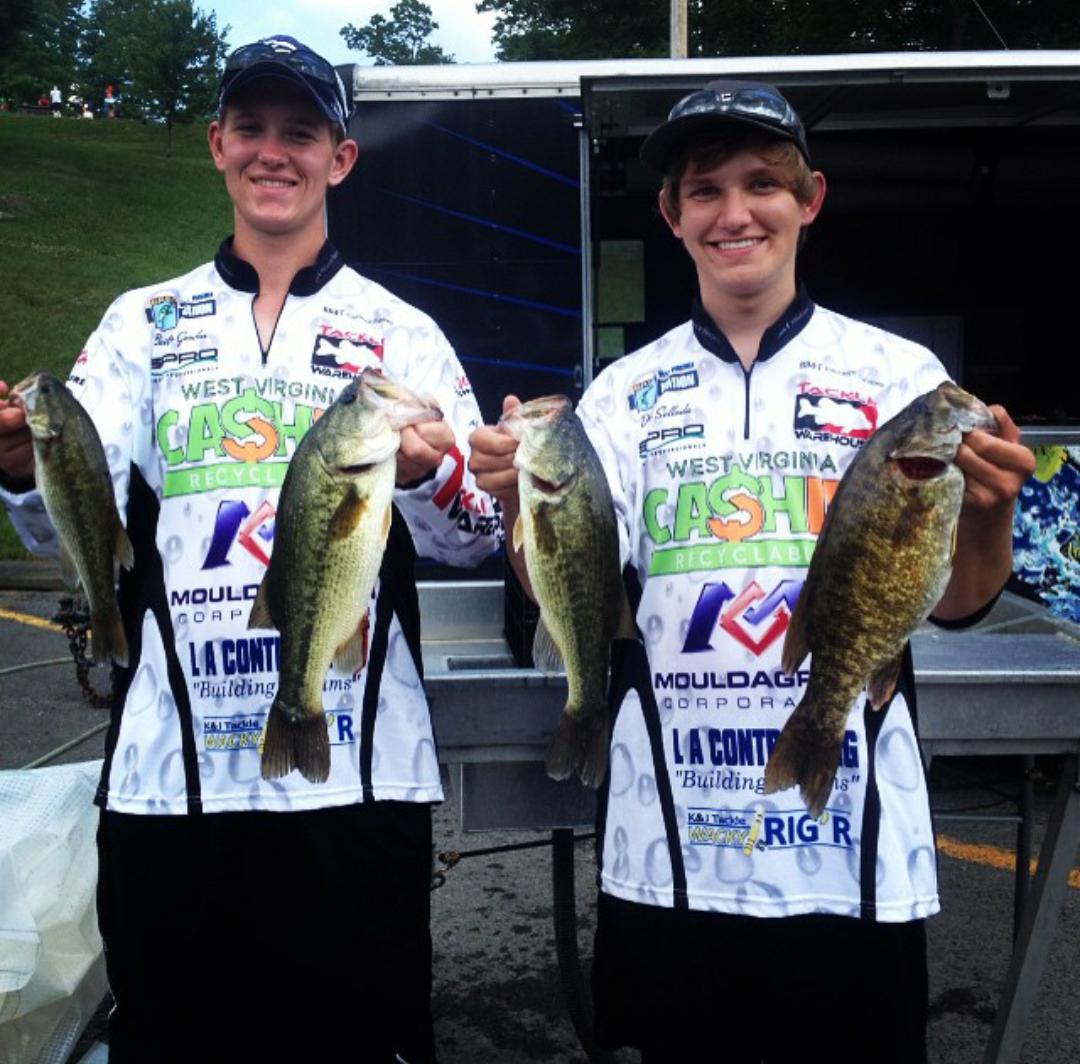 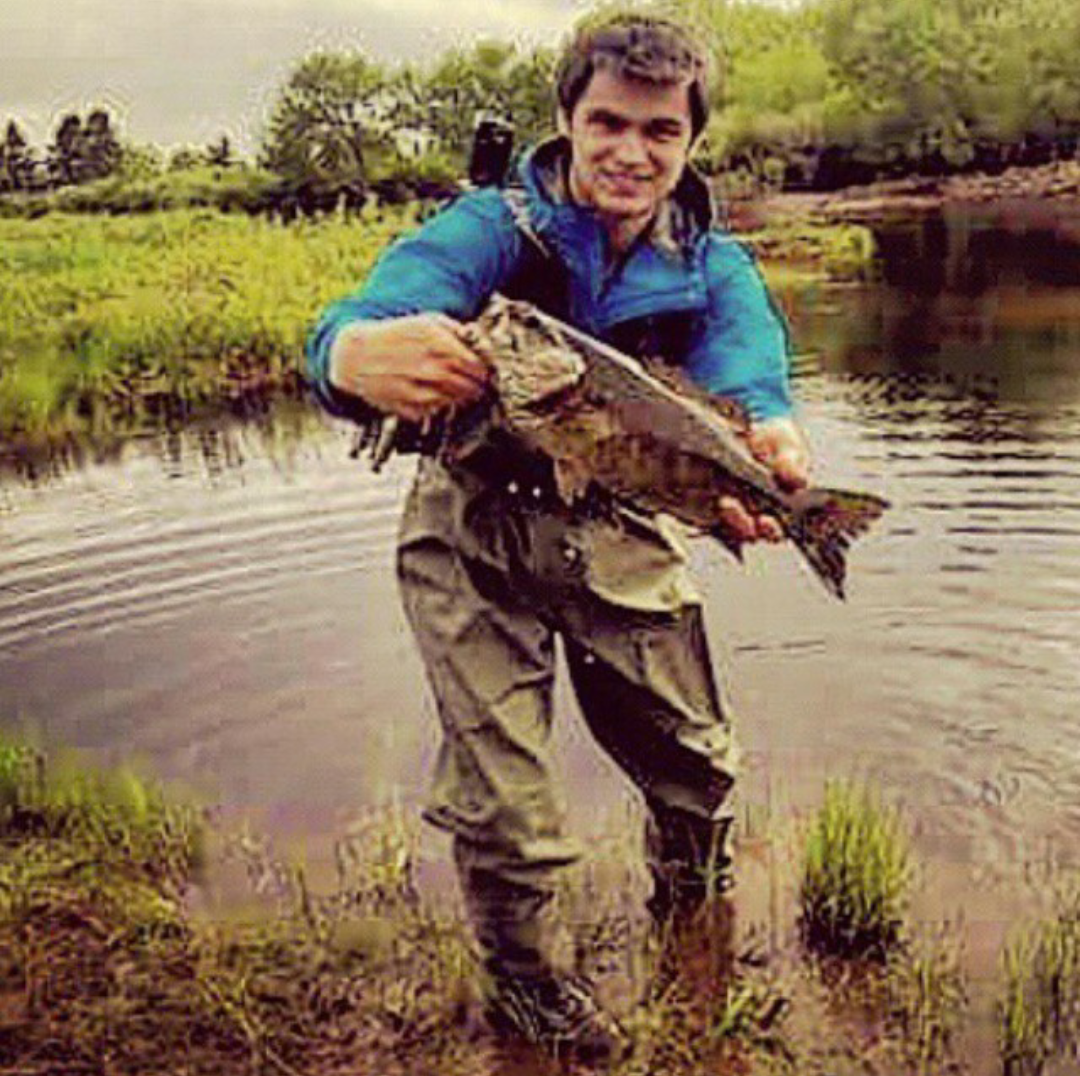 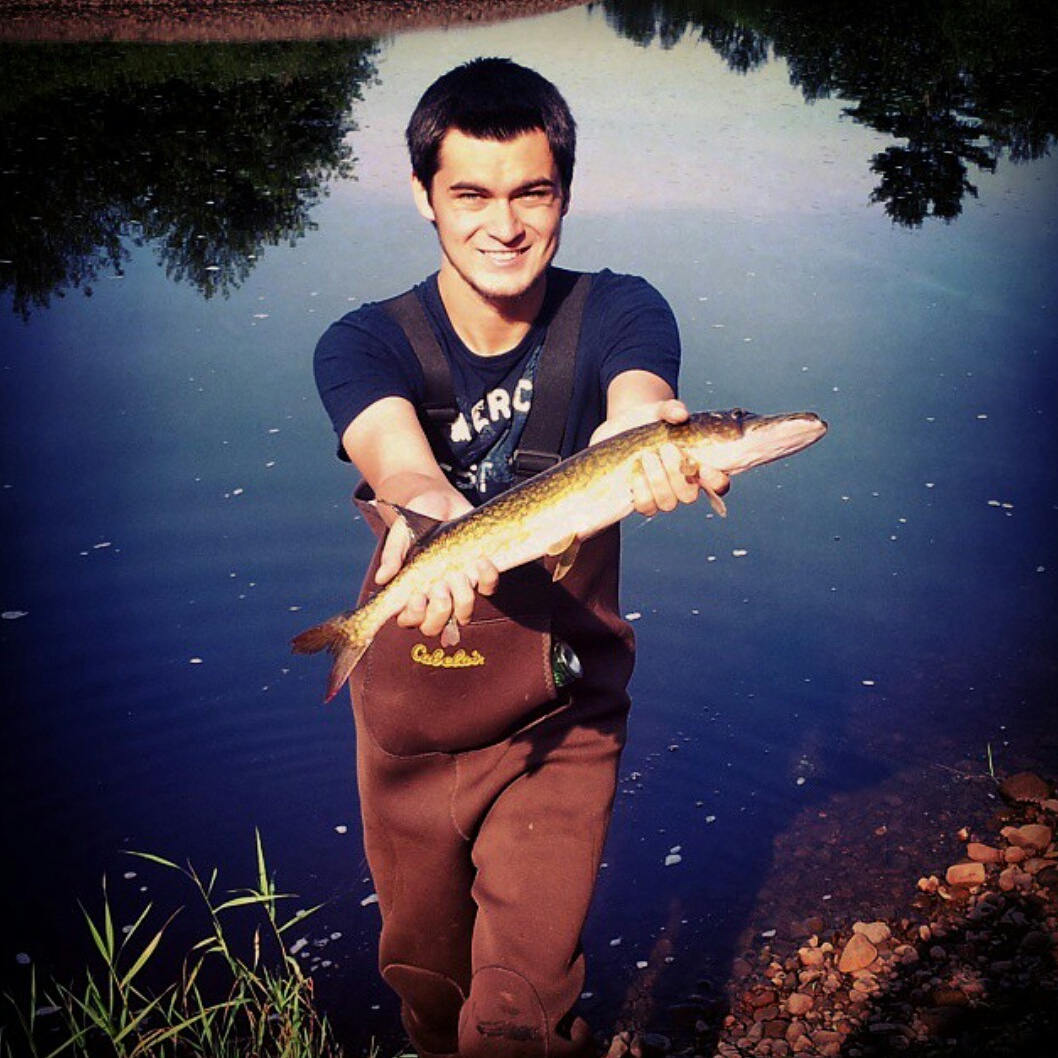 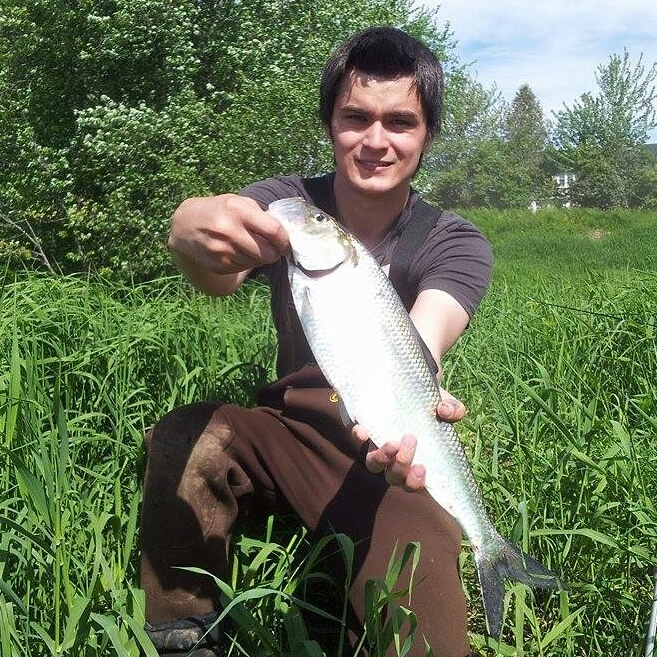 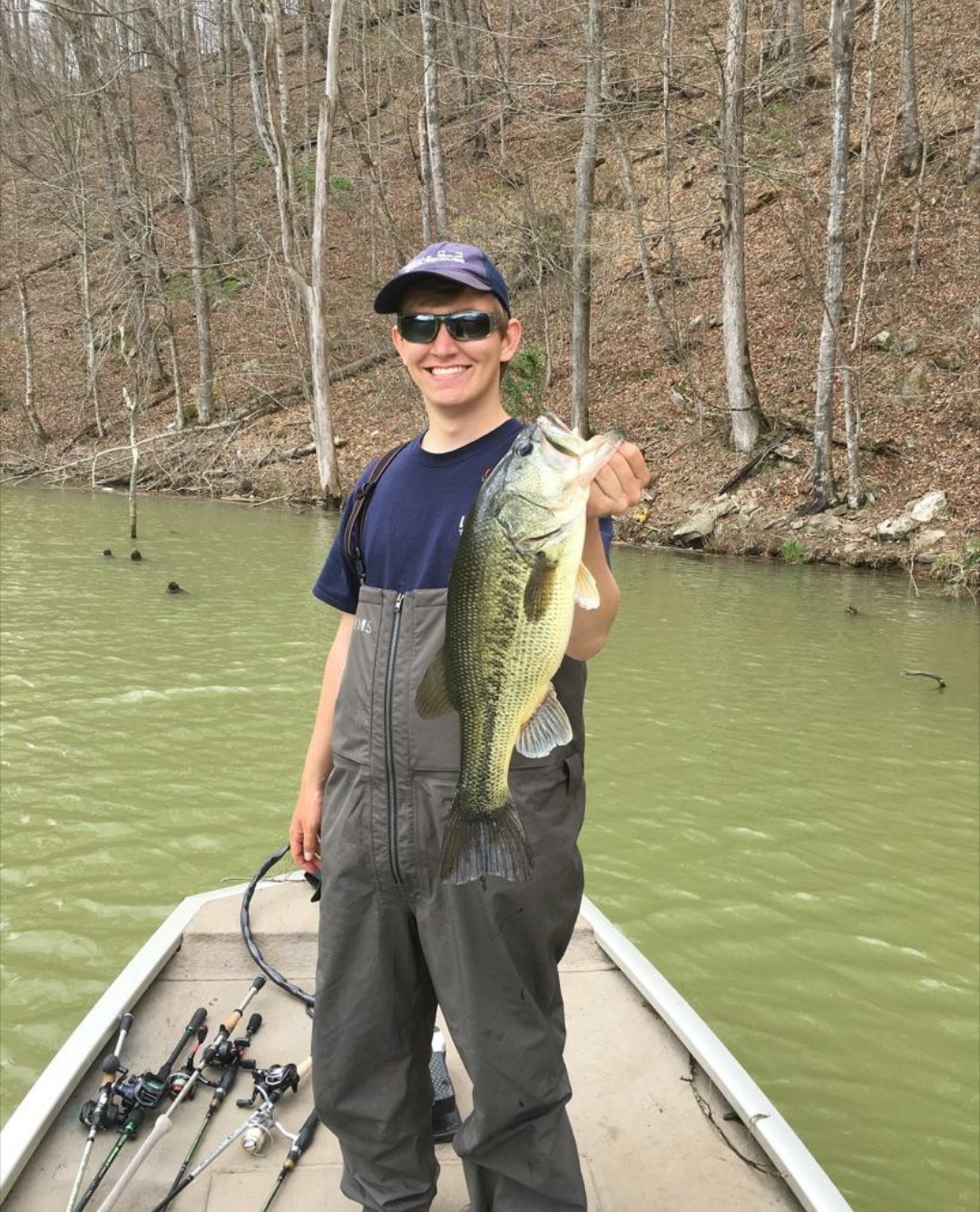 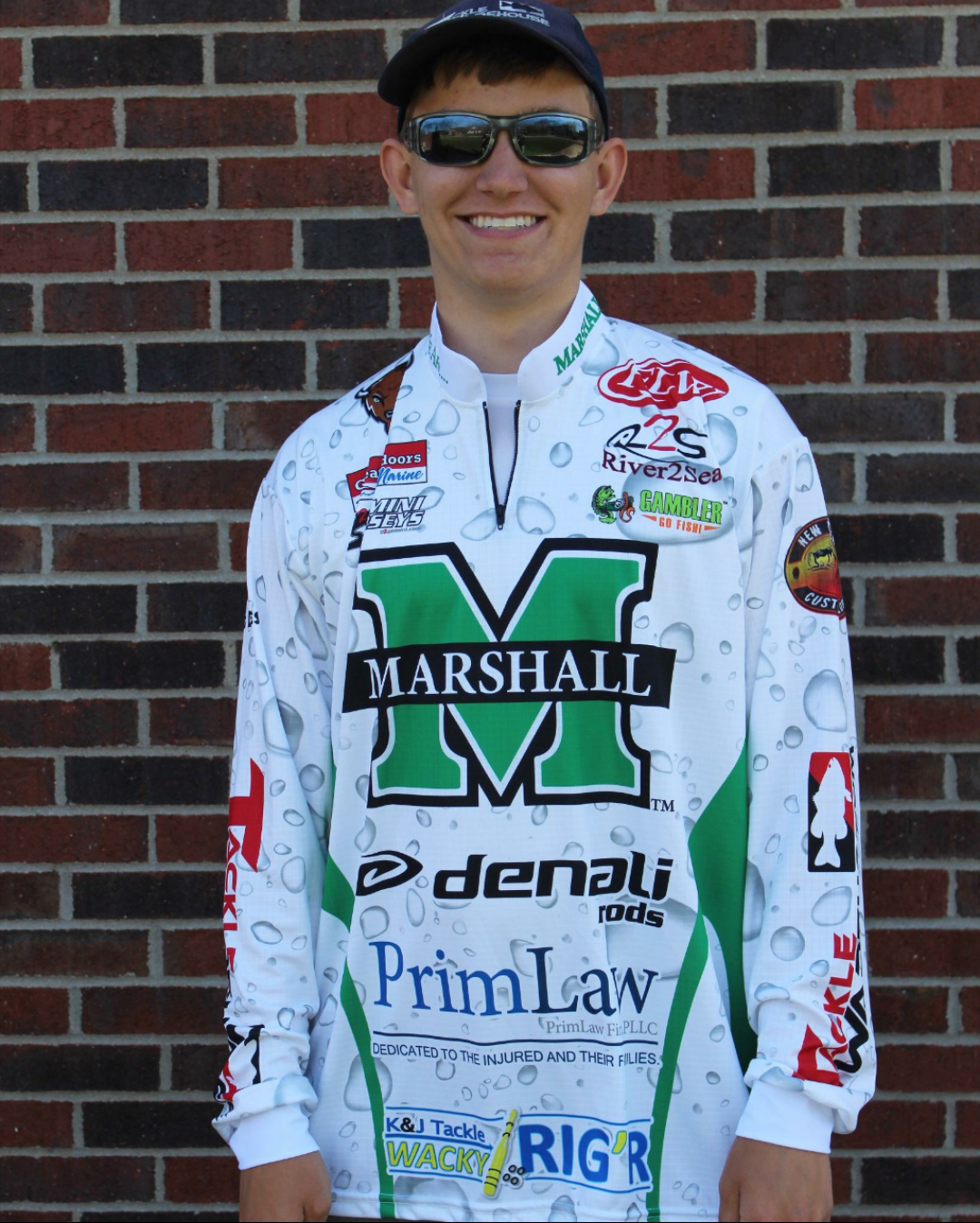